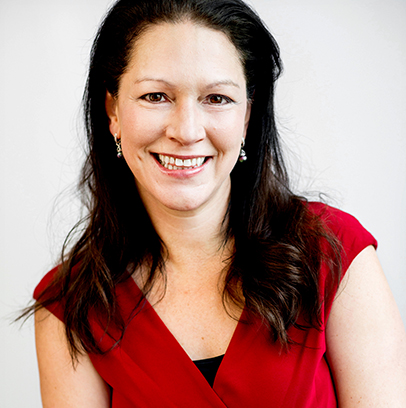 Lisa Perrotti-Brown MW
Editor-in-Chief and Reviewer
Born and raised in rural Maine, USA, Lisa graduated from Colby College, ME, with degrees in English Literature and Performing Arts. Her wine career began by happenstance when, living as a struggling playwright in London after college, she was offered a job as the manager of a wine bar. Upon acquiring the position, she promptly enrolled for classes at the WSET (Wine and Spirit Education Trust) and continued her studies with them until achieving the institution’s highest accreditation level: Diploma. Lisa progressed through wine sales and marketing roles in the UK wine trade throughout the ‘90s and early noughties before moving to Tokyo in 2002, where she worked as a wine buyer for one of Japan's top fine wine importers and a wine educator at Tokyo's Academie du Vin. In 2008, Lisa moved to Singapore and began writing a column for Robert Parker’s website, eRobertParker.com. Later that year she achieved her Master of Wine (MW) qualification and the Madame Bollinger Medal for excellence in wine tasting. In 2013, she became the Editor-in-Chief for Robert Parker’s Wine Advocate and RobertParker.com. She is also the publication’s critic for the wines of Bordeaux, Napa Valley and Sonoma County Bordeaux Varieties. In 2015, Lisa’s first book, Taste Like a Wine Critic: A Guide to Understanding Wine Quality, was published. Recently, she relocated to Napa, California, to set up the new office for The Wine Advocate. She now lives in Napa with her British husband, two young daughters, their Border Collie and three sheep. 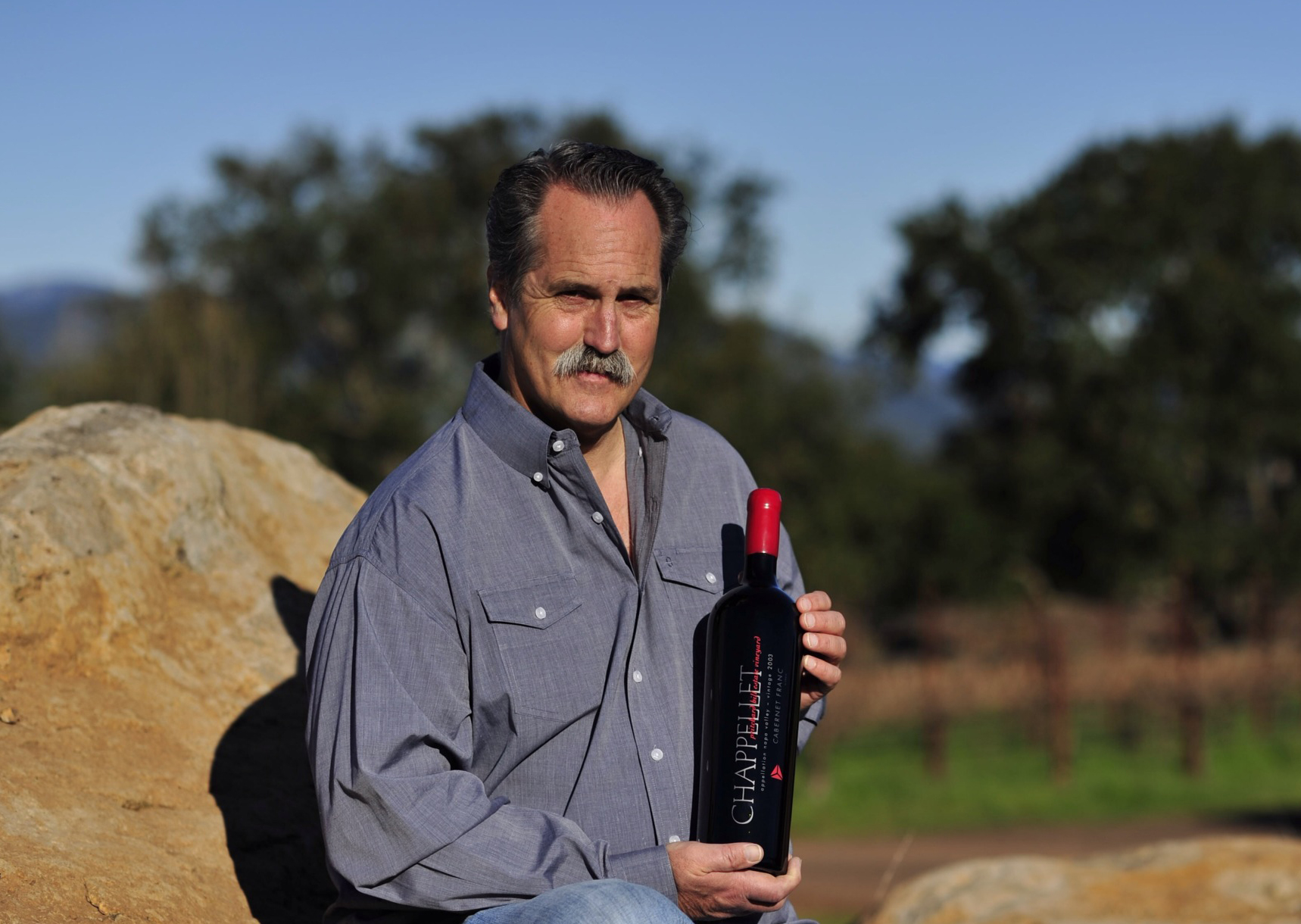 Cyril Chappellet
Chairman of the Board
Moving to Pritchard Hill when he was 10 years old, Cyril Chappellet has witnessed the transformation of the Napa Valley into one of the world’s great winegrowing regions. The eldest son of Molly and Donn Chappellet, Cyril grew up working in the vineyard and winery. At 18, Donn and Molly encouraged Cyril to make his own career choices and to explore life away from the family business. After studying farm management at Cal Poly and completing his business education at Pepperdine University, Cyril began a career in corporate planning and acquisitions. In 1988, after nearly a decade of honing his business skills, Cyril returned to Pritchard Hill to join the Chappellet team. “The finest wineries around the world reflect a commitment that goes beyond one generation,” says Cyril. “At Chappellet, this ongoing commitment is key to our continued ability to make extraordinary wines. It has also elevated Pritchard Hill as one of the world’s finest locations for producing ultra-premium wine.” Prior to being named chairman of the board, Cyril spent many years as the winery’s managing director. In this role, he was instrumental in guiding the day-to-day workings of the winery, overseeing sales and marketing efforts and working with his parents and siblings to ensure the ongoing vitality of the business. During his tenure as managing director, Chappellet was recognized for making some of the finest wines in its storied history, and Pritchard Hill catapulted to center stage as California’s premier location for mountain-grown Bordeaux varietals, most notably, Cabernet Sauvignon. Cyril was elected chairman of the winery’s family-run board of directors in 2012, becoming the only person other than his late-father, Donn, to hold this position in the history of Chappellet. Today, Cyril is actively involved in every aspect of the winery’s operations and works closely with his family to ensure the continued success of Chappellet. Cyril’s intimate connection with Pritchard Hill, where he lives with his wife, Blakesley, and their quarter horses, often finds him lending a skilled hand wherever needed. Whether building a horse corral, driving a forklift in the winery, or barbecuing for guests, Cyril enjoys being hands-on. “Doing whatever it takes is the nature of a family business,” says Cyril. “It is also part of the charm.” In addition to the many hats he wears at Chappellet, Cyril has been a board member of the Napa Valley Vintners Association, of which Chappellet was the 18th registered member. (There are more than 425 members today.) He is also actively involved with the Wine Service Co-Op that Chappellet helped to found in 1972. Cyril also served as chair of the 2012 Auction Napa Valley, which raised $8.2 million for local charities. When not working on behalf of Chappellet or the Napa Valley wine industry, Cyril is an avid horseman, and a member of the Charlie Russell Riders and Los Rancheros Visitadores. 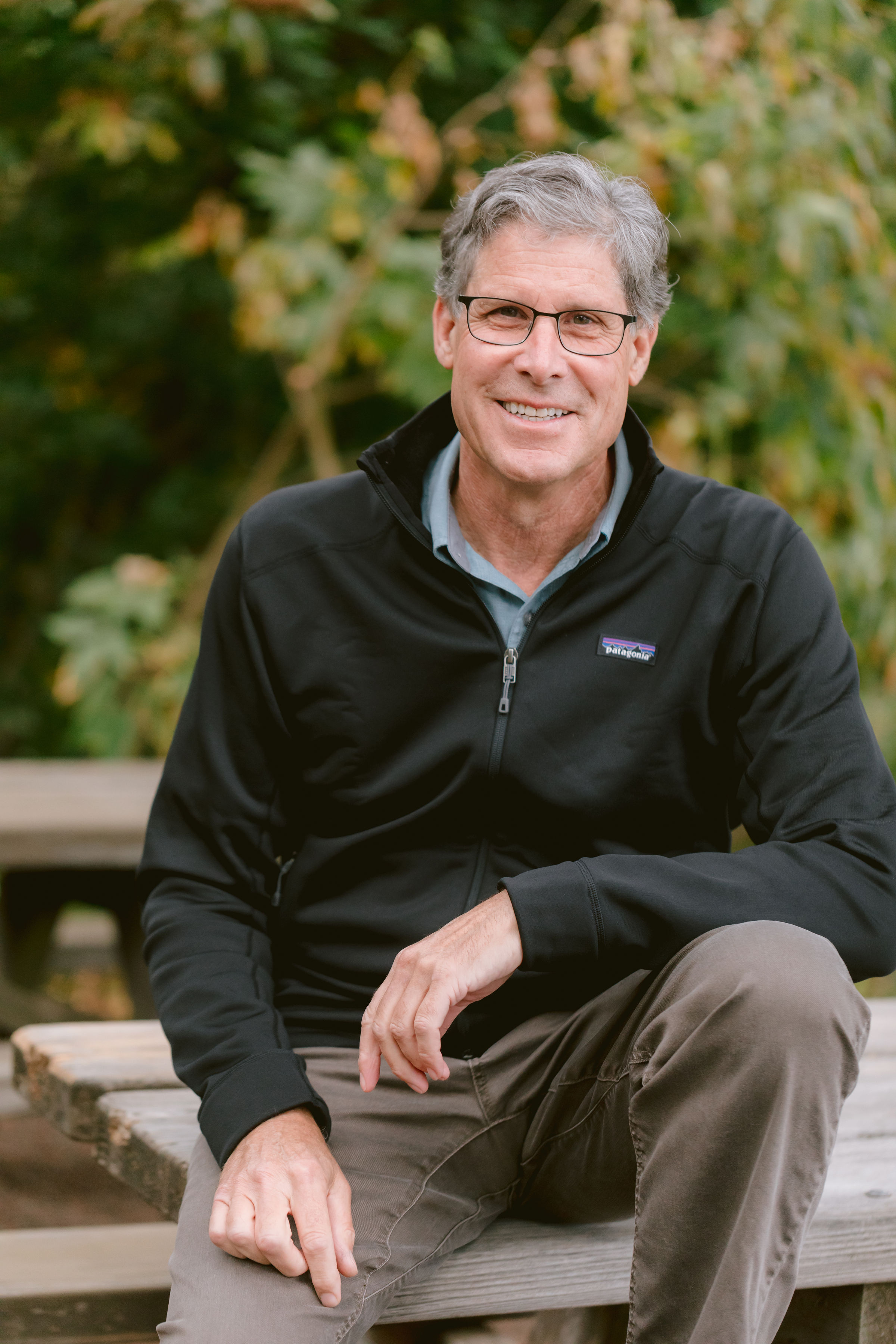 Phillip Corallo-Titus
Winemaker
As Chappellet’s winemaker for more than a quarter century, Phillip Corallo-Titus has guided the winery’s storied winemaking program, building on Chappellet’s legacy as one of California’s preeminent producers of Cabernet Sauvignon. A gifted winemaker with a passion for experimentation, Phillip has embraced the diversity of Pritchard Hill to craft benchmark wines that authentically express the terroir-inspired complexity and character of their mountain origins. Phillip discovered his passion for viticulture and wine at the age of 12 when he began helping his father in the family vineyard. This early exposure to working the vines was complemented at the dinner table, where Phillip’s father would pour French wines from his cellar. Building on this foundation, Phillip studied agronomy, viticulture and enology at the University of California, Davis. A dedicated student of wine, Phillip also traveled to France to learn about the great wines of Bordeaux and Burgundy. In 1981, Phillip joined the Chappellet team as assistant winemaker, where he spent four years honing his craft, before pursuing winemaking opportunities at Stratford and Cartlidge & Brown wineries. In 1990, Donn Chappellet invited Phillip to return to the winery as Chappellet’s winemaker, a position he has held ever since. Working side-by-side with longtime vineyard manager Dave Pirio, Phillip’s approach to winemaking begins in the vineyard. From his focus on harvesting at ideal ripeness to his emphasis on maintaining the integrity of Chappellet’s numerous vineyard blocks throughout the fermentation and aging process, Phillip strives to make wines that reflect both the vineyard and the vintage. In the winery, he handles the grapes very gently and uses an array of fermentation, maceration and cellaring techniques to accentuate and preserve the distinctiveness of each varietal. "Because I’ve worked with our vineyards for so long and know each block so intimately, I am able to focus on the individual characteristics of each vineyard lot,” says Phillip. “This diversity allows us to enjoy a great deal of freedom during the blending process, while also adding immense depth and complexity to our wines.” In addition to his role as winemaker for Chappellet and Sonoma-Loeb, Phillip also makes wine for Titus, his family's winery. Phillip lives in Napa with his wife, Laura, and their two sons.

The story behind the now iconic Chappellet wine label is one of a tight-knit family of artists, visionaries and dreamers. Donn and Molly Chappellet followed Donn’s dream of making wine by checking out of Los Angeles corporate life and heading north to California wine country with their young family. Andre Tchelistcheff—a founding father of modern Napa Valley Cabernet—mentored Donn. Donn was looking for a location where he could produce a “European” style of Cabernet Sauvignon. It was Tchelischeff who inspired him to search for land beyond the already busy valley floor and look to the hills, at a time when those in the hills were considered to be, well, hillbillies. In 1966, the sheer beauty of 320 acres of land on Pritchard Hill captured the hearts of Donn, Molly and their children. It was, appropriately, the Summer of Love—1967—that they moved lock, stock and barrel to this remote location and founded Chappellet.

Thank you for registering your interest in Zurich Matter of Taste. We will keep you informed of the latest development.