We are extremely excited to host this rare and very special opportunity to relive some of Robert M. Parker, Jr.’s most extraordinary wine experiences of his 40-year career with the legend himself. For this 40th anniversary Gala Charity Dinner, Robert Parker has hand-chosen seventeen wines from his own cellar, where they have been impeccably stored since their release, all purchased by him directly from the wineries. This wine opportunity of a lifetime promises to be one of the most incredible nights for wine lovers, offering the chance to dine with the greatest wine critic that has ever lived and hear first-hand the story of his career journey and the wines he discovered along the way. Highlights include famed Parker discoveries such as 1986 Chateau Mouton-Rothschild, 1990 Paul Jaboulet Aine Hermitage La Chapelle and 2001 Shafer Hillside Select. The line-up of twenty wines served in seven flights includes ten perfect, 100-Point bottles. Daniel Boulud’s illustrious namesake restaurant in the heart of Manhattan, Daniel NYC, will play host to this night of pure hedonism with a sumptuous six-course tasting menu to pair with the wines. Proceeds from this event will be split between two charities of Parker’s choice: St Jude's Children's Hospital and The Independence Fund. With only sixty seats available in the private room at Daniel, interested guests must book soon to avoid disappointment.

All dinner guests are invited and will receive VIP entry to the Grand Walkabout Tasting on Saturday, November 10th, at the Conrad New York. 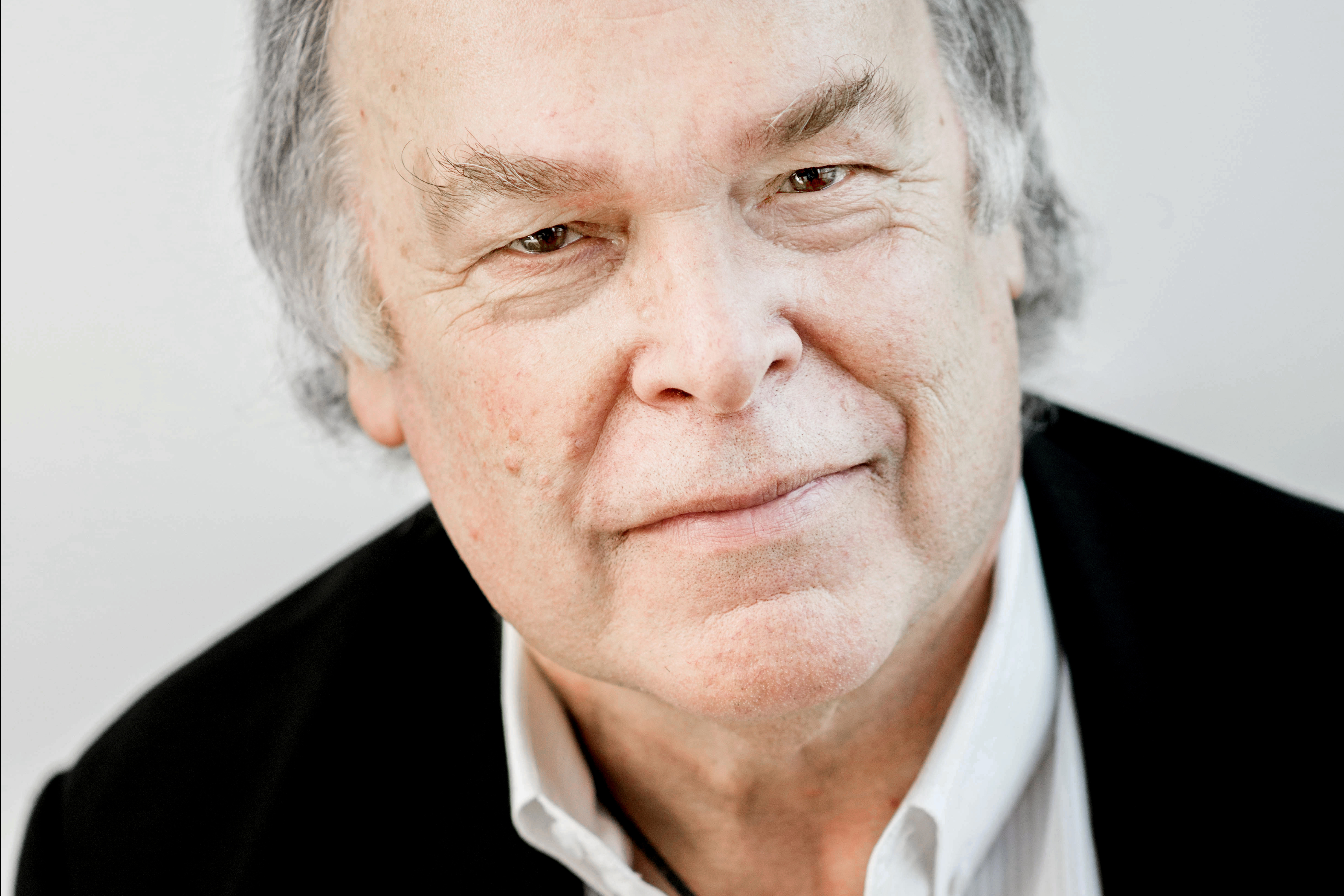 Thank you for registering your interest in Zurich Matter of Taste. We will keep you informed of the latest development.